In this activity series, students will study World War II with a focus on the Australian experience. This includes in depth studies into Events, Battles and Sieges that Australians were a part of on both the European and Pacific Fronts. Additionally, this series contains a study on the changing role of women in Employment and the Defence Force during World War II.

The events, sieges and battles that Australians were a part of during World War II.

The experiences of Australians during World War II including the different conditions experienced by Australians.

The differences of experiences of Australians on the European Front and the Pacific Front.

The changing role of women in World War II with a focus on employment.

The introduction of women into Defence Force organisations.

Computer or device with internet connection for research.

Projector, TV or Smartboard for the display of the narrated photo gallery.

Students can complete handouts digitally on their devices or the student handouts can be printed.

Individual computers or devices for research

Overview of the causes and course of World War II.

Experiences of Australians during World War II (such as Prisoners of War (POWs), the Battle of Britain, Kokoda, the Fall of Singapore).

The impact of World War II, with a particular emphasis on the Australian home front, including the changing roles of women.

Identify and locate relevant sources, using ICT and other methods.

Process and synthesise information from a range of sources for use as evidence in an historical argument.

Evaluate the reliability and usefulness of primary and secondary sources.

Australians contributed to many significant Events, Battles and Sieges throughout World War II on both the European and Pacific Fronts. This research activity explores some of these with a focus on the Australian experience.

The Role of Women in WWII 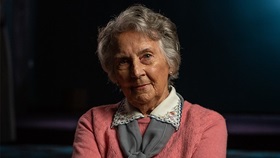 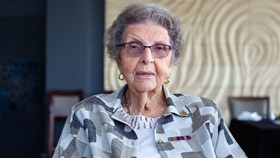 Ula and the Changing Role of Women in World War II 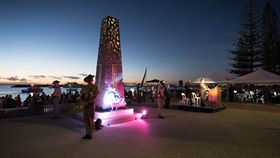 World War I: The Australian Experience